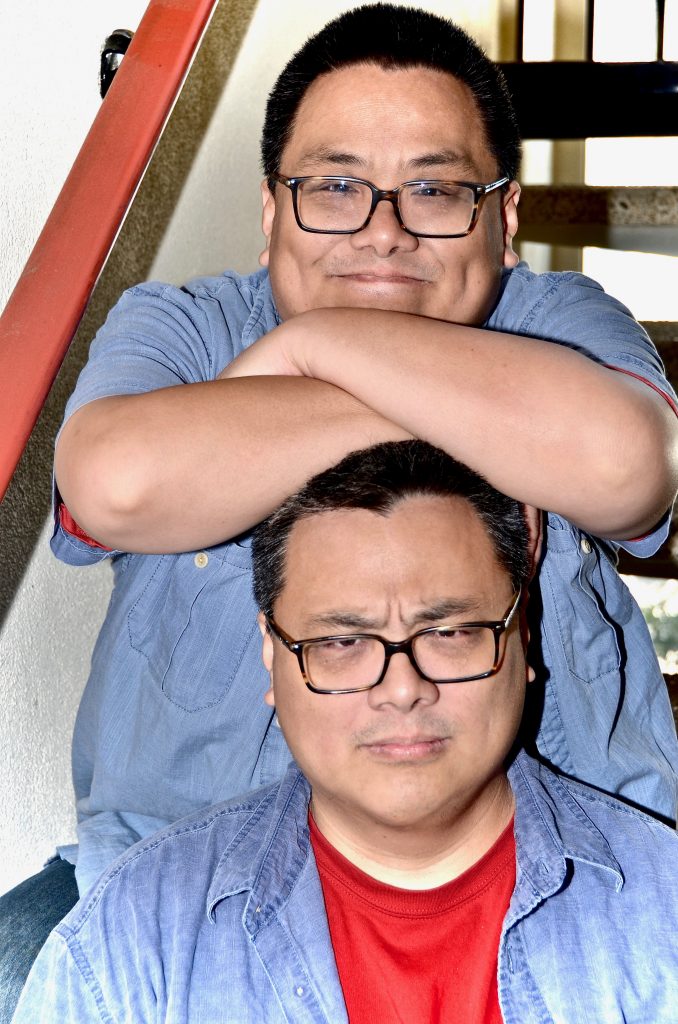 The Yuan Twins, Matt and John, were born in Dallas, TX and spent their formative years watching movies and playing pencil-and-paper RPGs.  Whether it was watching anything and everything from The Exorcist to Annie Hall to Star Trek II: The Wrath of Khan or playing Dungeons & Dragons, Mechwarrior, or Rifts, the Yuan Twins developed a deep appreciation (some might call it an obsession) with telling stories.
Best known for their acting, Matt and John have appeared in multiple features and series, including Observe and Report with Seth Rogen and Michael Pena, Arrested Development, Crazy Ex-Girlfriend, It’s Always Sunny in Philadelphia, and most recently in season seven of Marvel’s Agents of SHIELD.  In addition to their acting, Matt and John are also screenwriters as well as comic book writers and artists, writing and drawing Serving Supes, Inspector Oh, and Love Town, all of which are published by First Comics.  In their own words, they are proudly and happily living the geek dream! 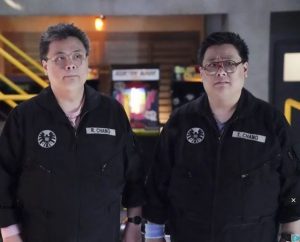 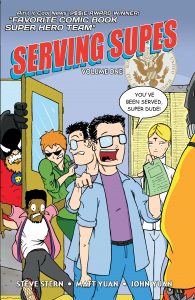 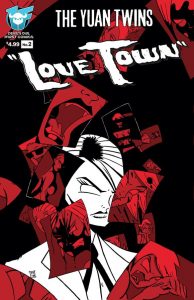 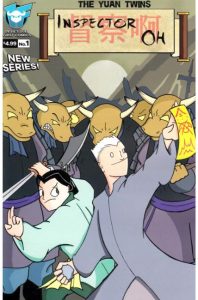 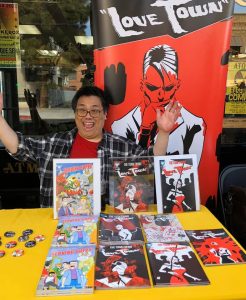