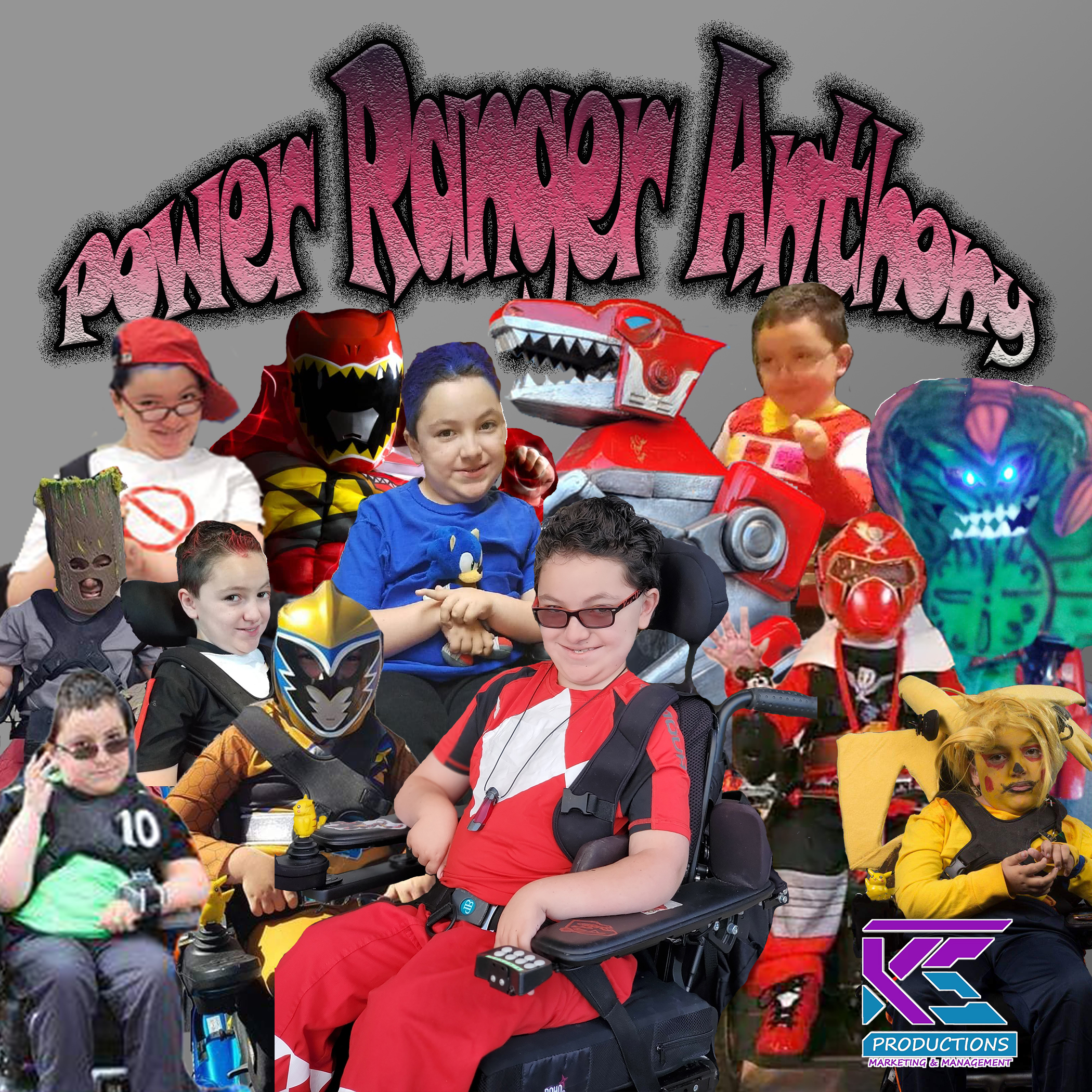 He has had the goal of becoming a Youtube star since the age of 7 and has been headed that direction. He does this by interviewing his heroes at multiple Comic and Pop Conventions across the nation. As well as doing toy reviews, Pokemon TCG pack openings, and now gameplay videos from the Nintendo Switch.

He is proving that nothing can stop anyone that is determined. He doesn’t have big brand name or much equipment, editing programs, or a fancy budget to do what he does. He does what he loves to do and finds a way to do it with the help, support, and approval from his parents. 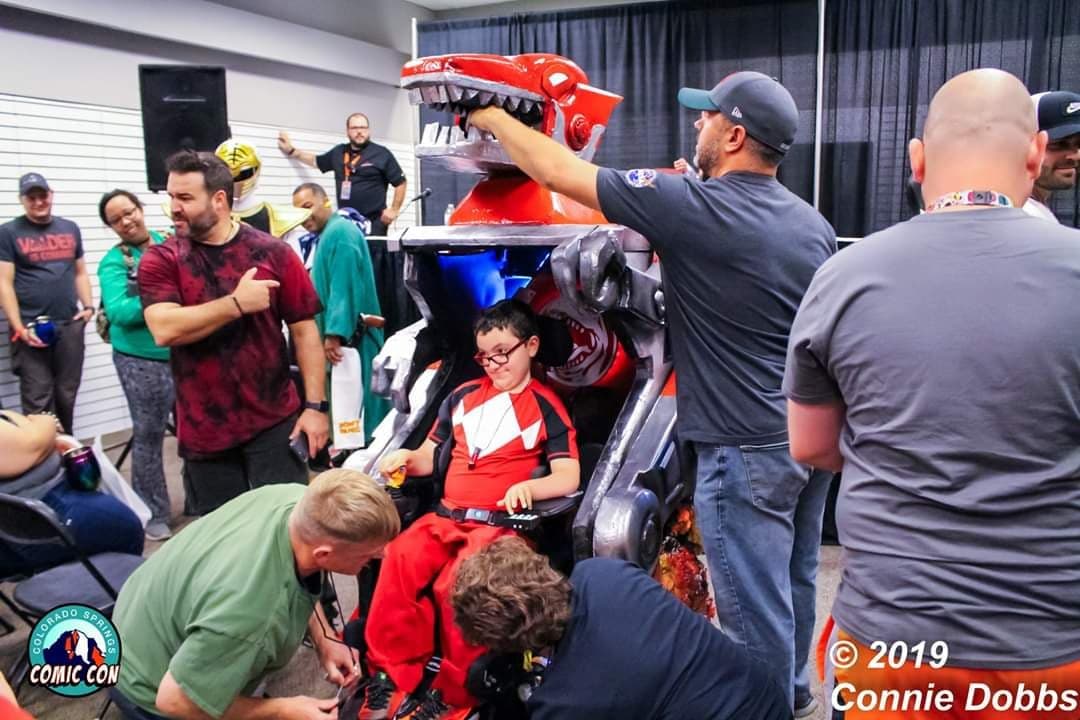 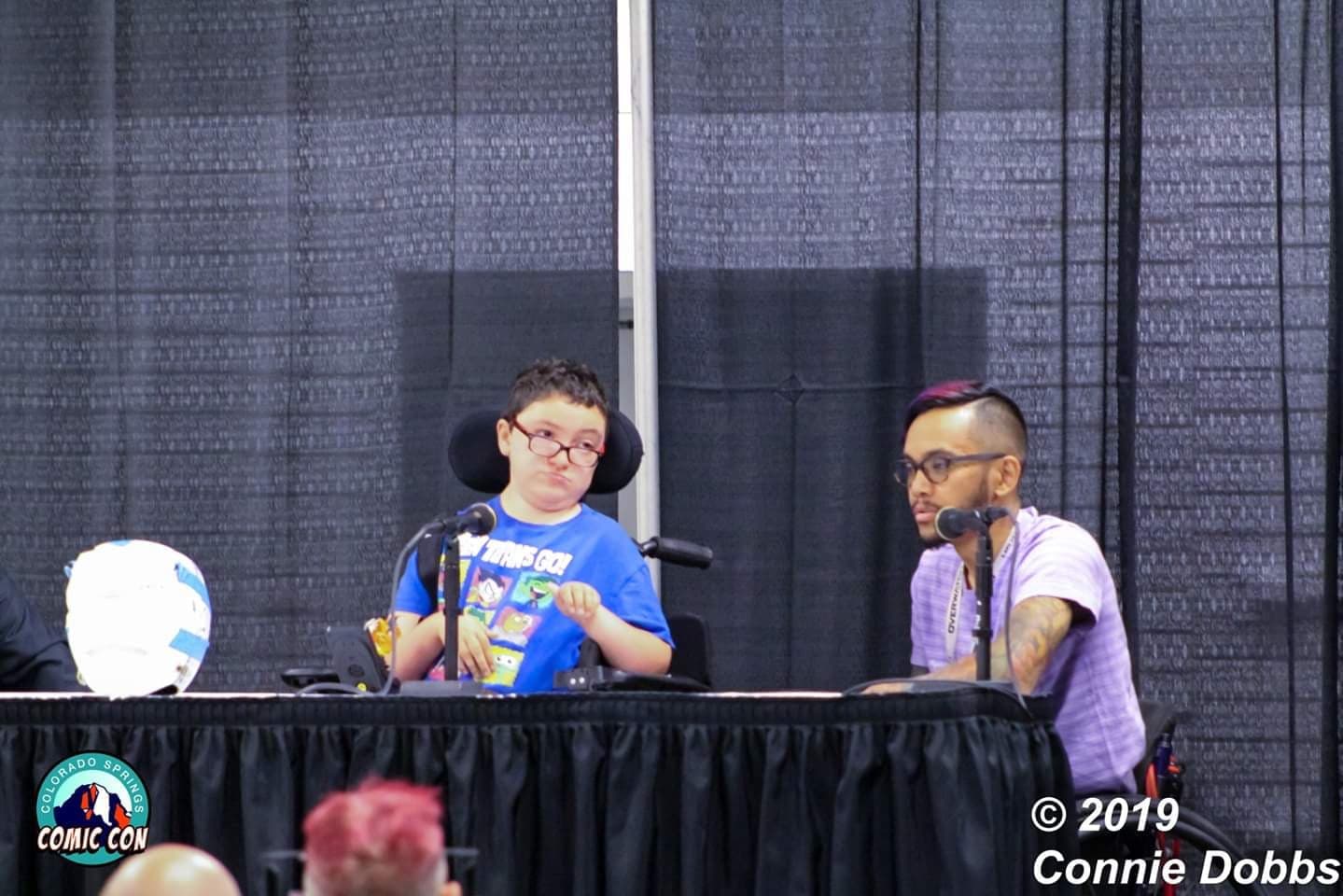 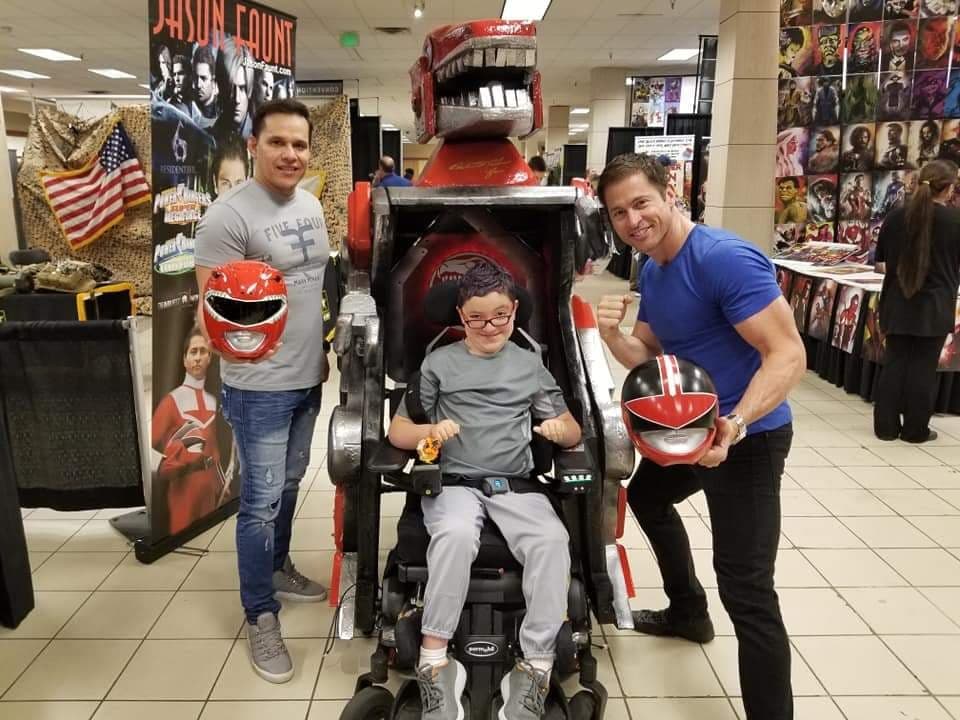 1st ever convention thanks to Make-A-Wish 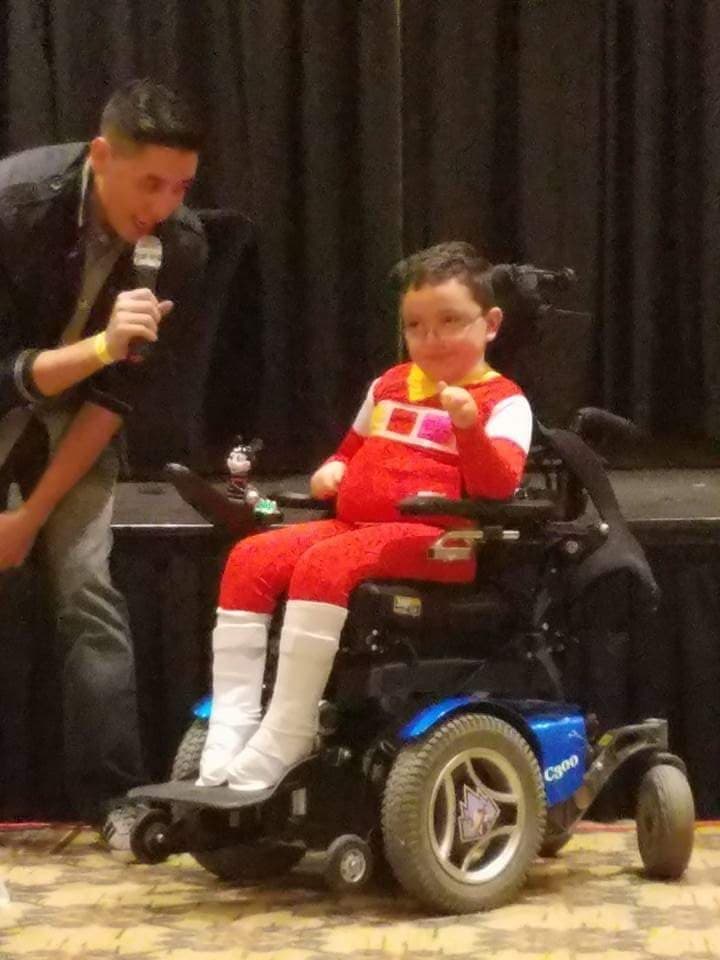 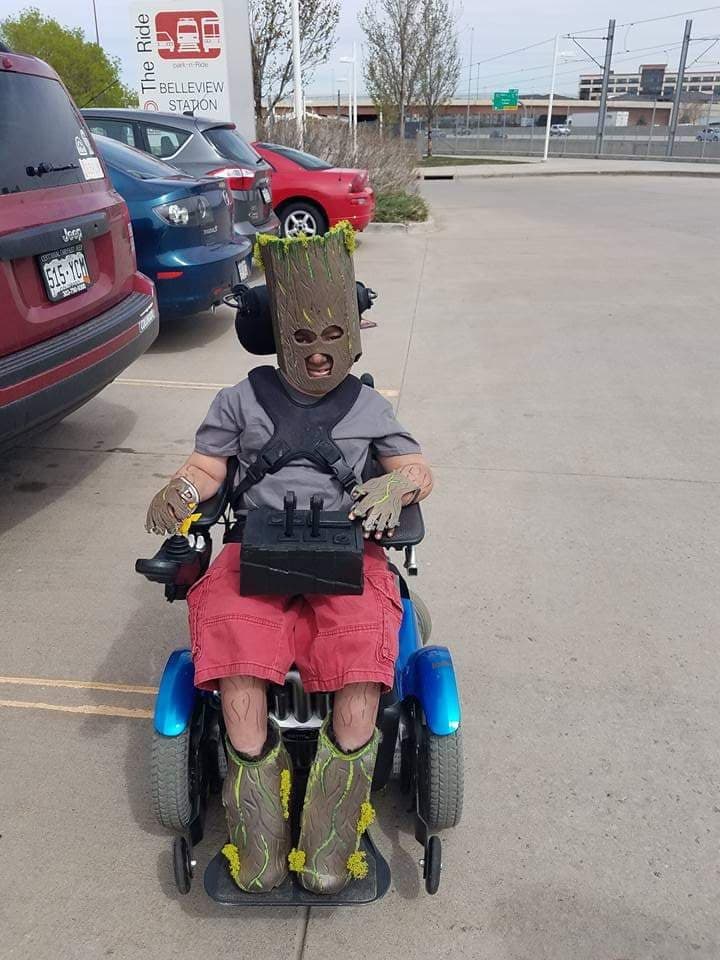 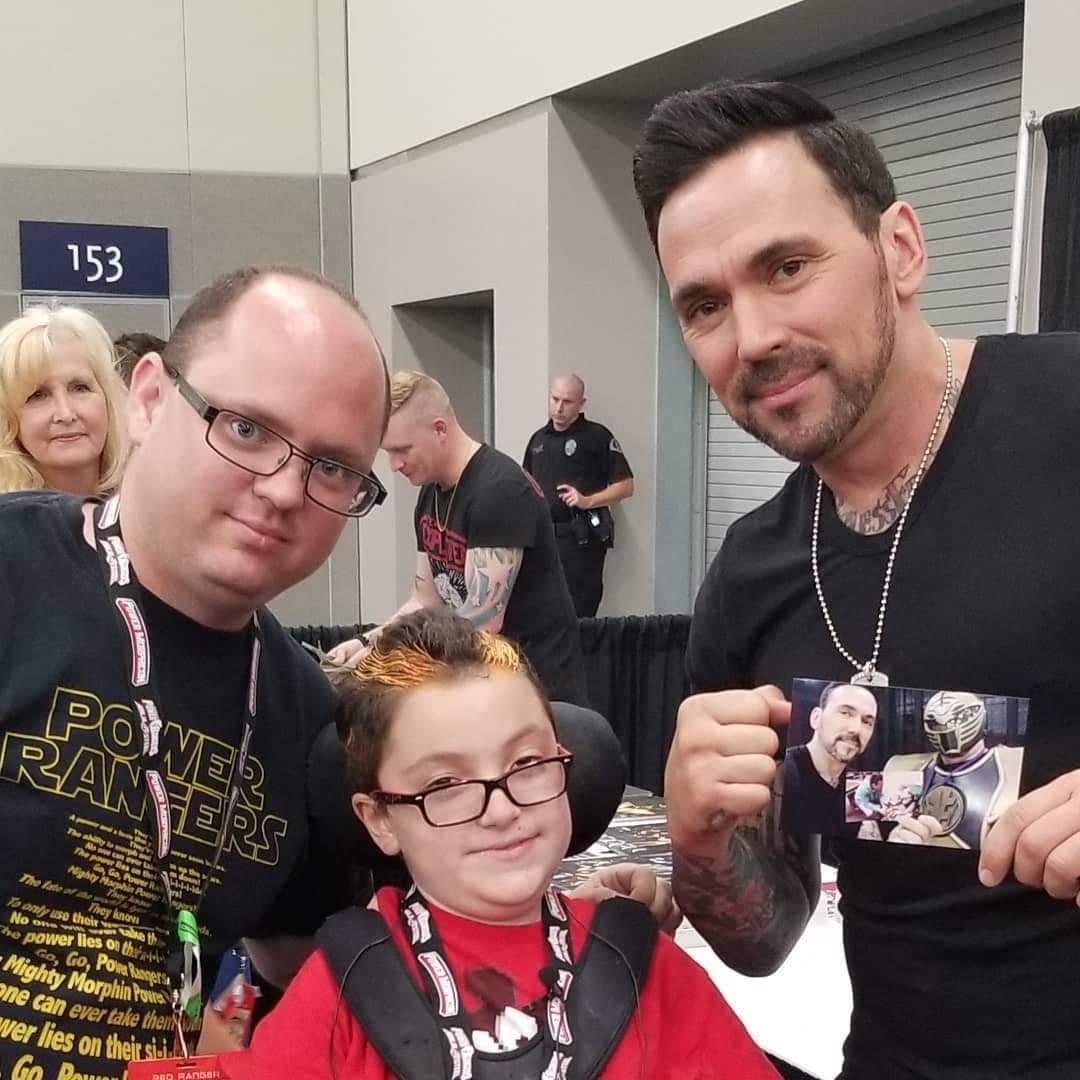 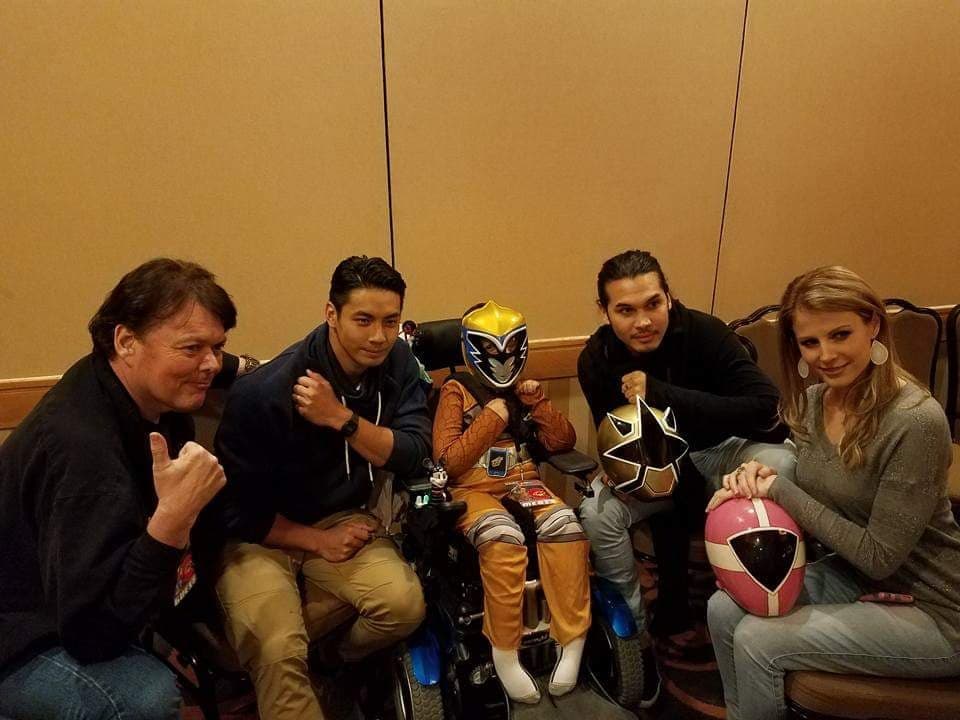 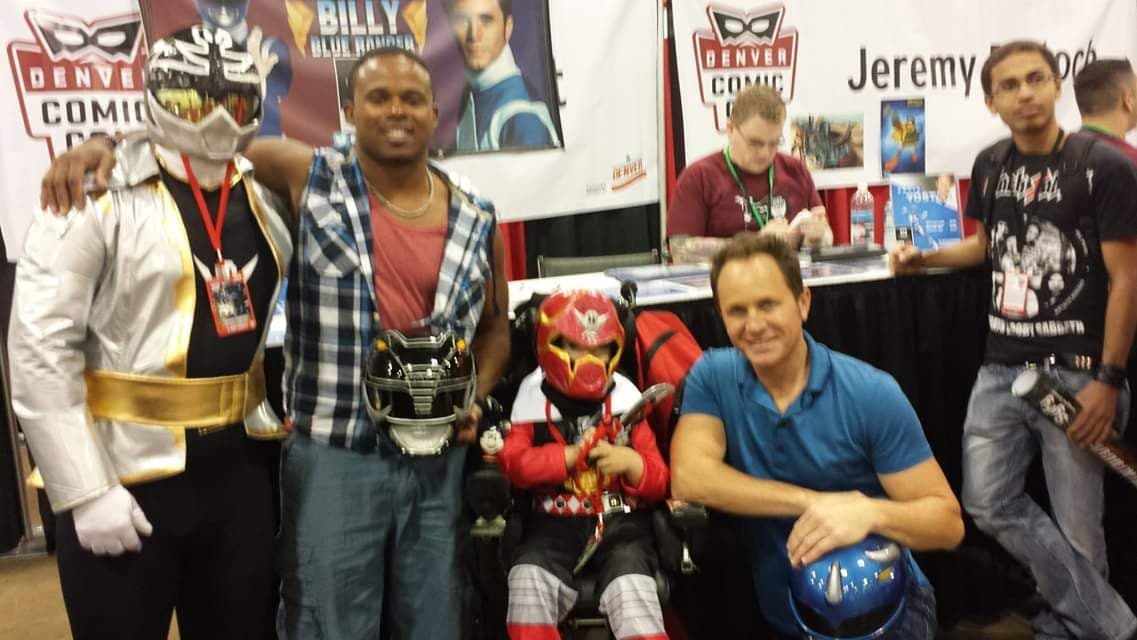 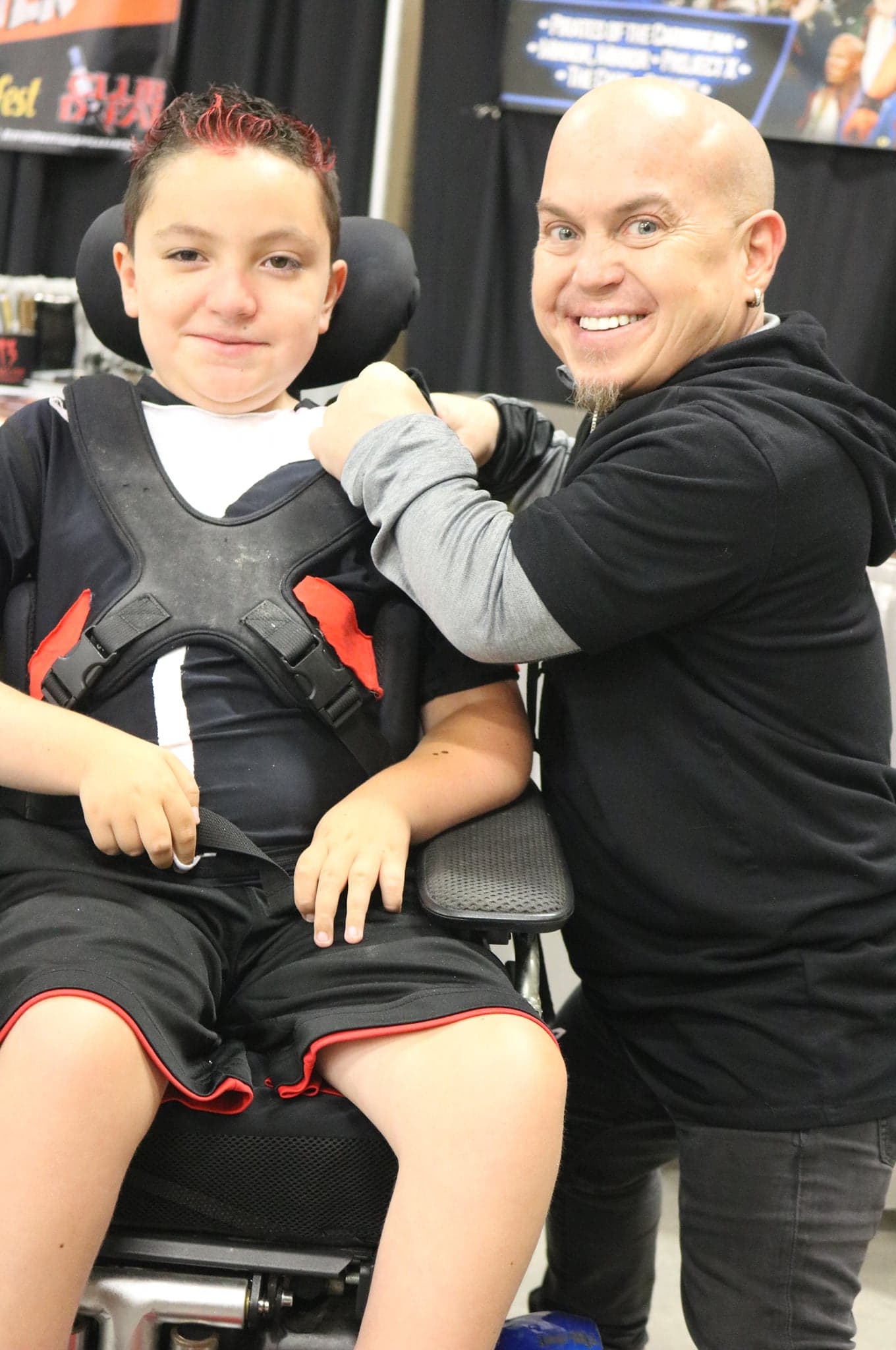 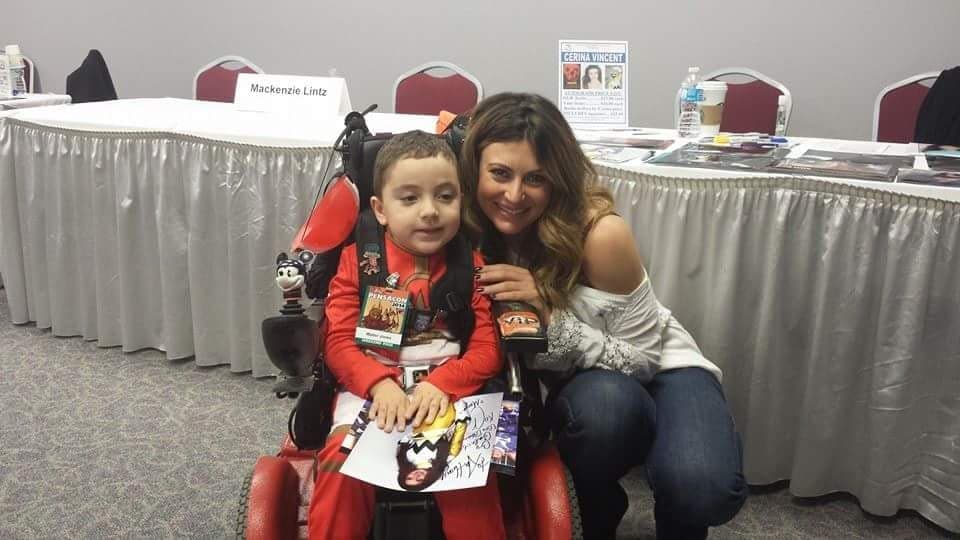 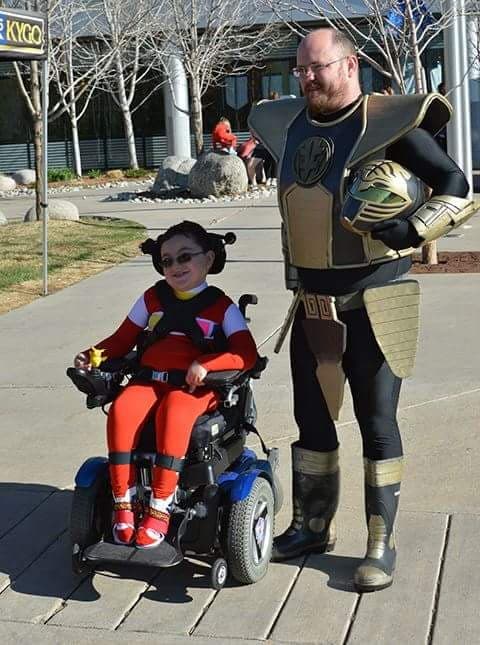