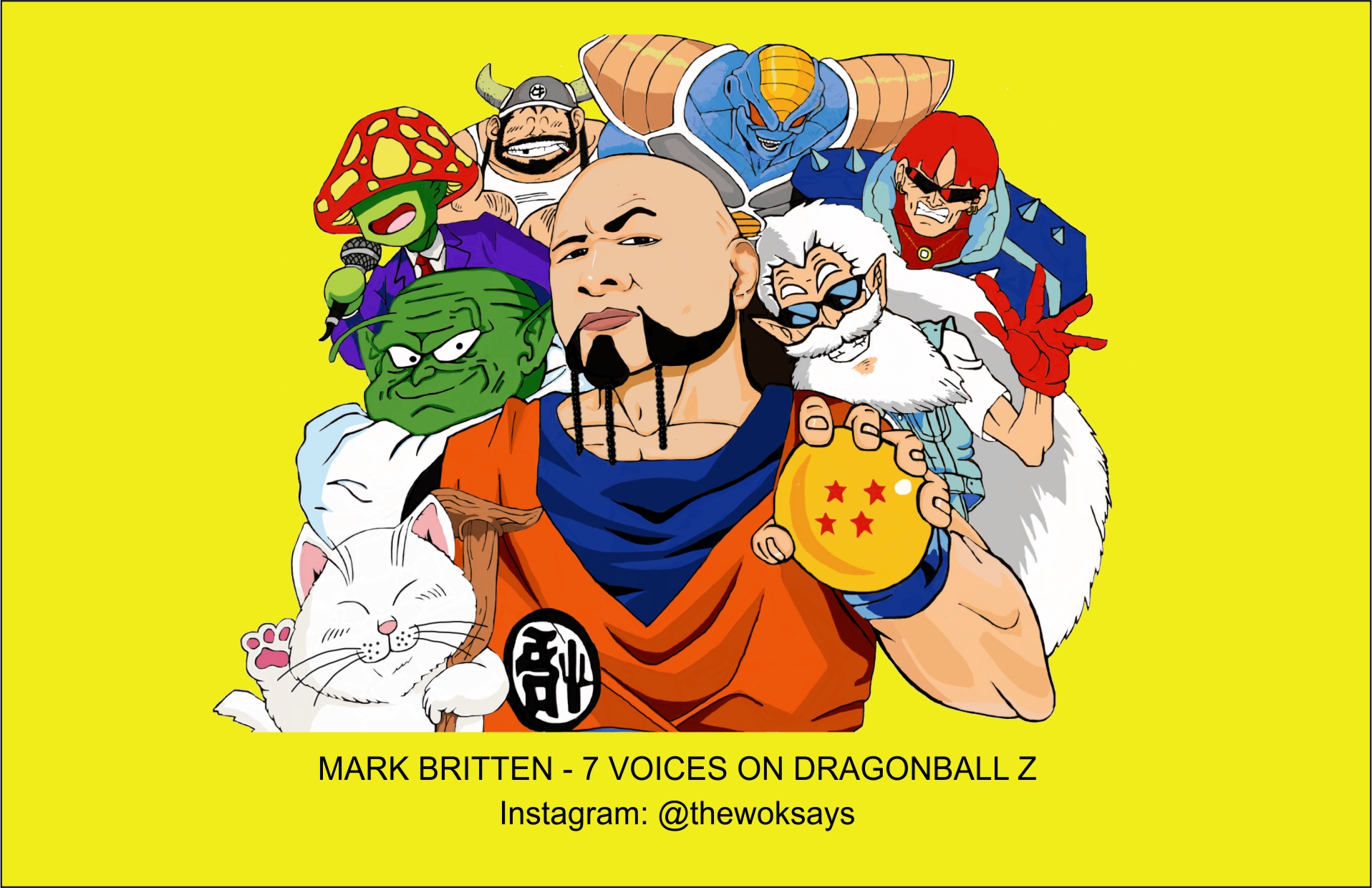 A professional stand-up comedian since 1987, Mark Britten was cast as 7 characters in the original English dubs of DragonBall Z (1999-2002).  He created the voices of Burter, Korin, Grand Kai, Ox-King, Moori, Alien Announcer, and Rings for the series.  If you watched the series on Toonami, the Cartoon Network, or during the VHS era, chances are you grew up hearing his voice over work!  He was one of the original USA English dub actors in the show. 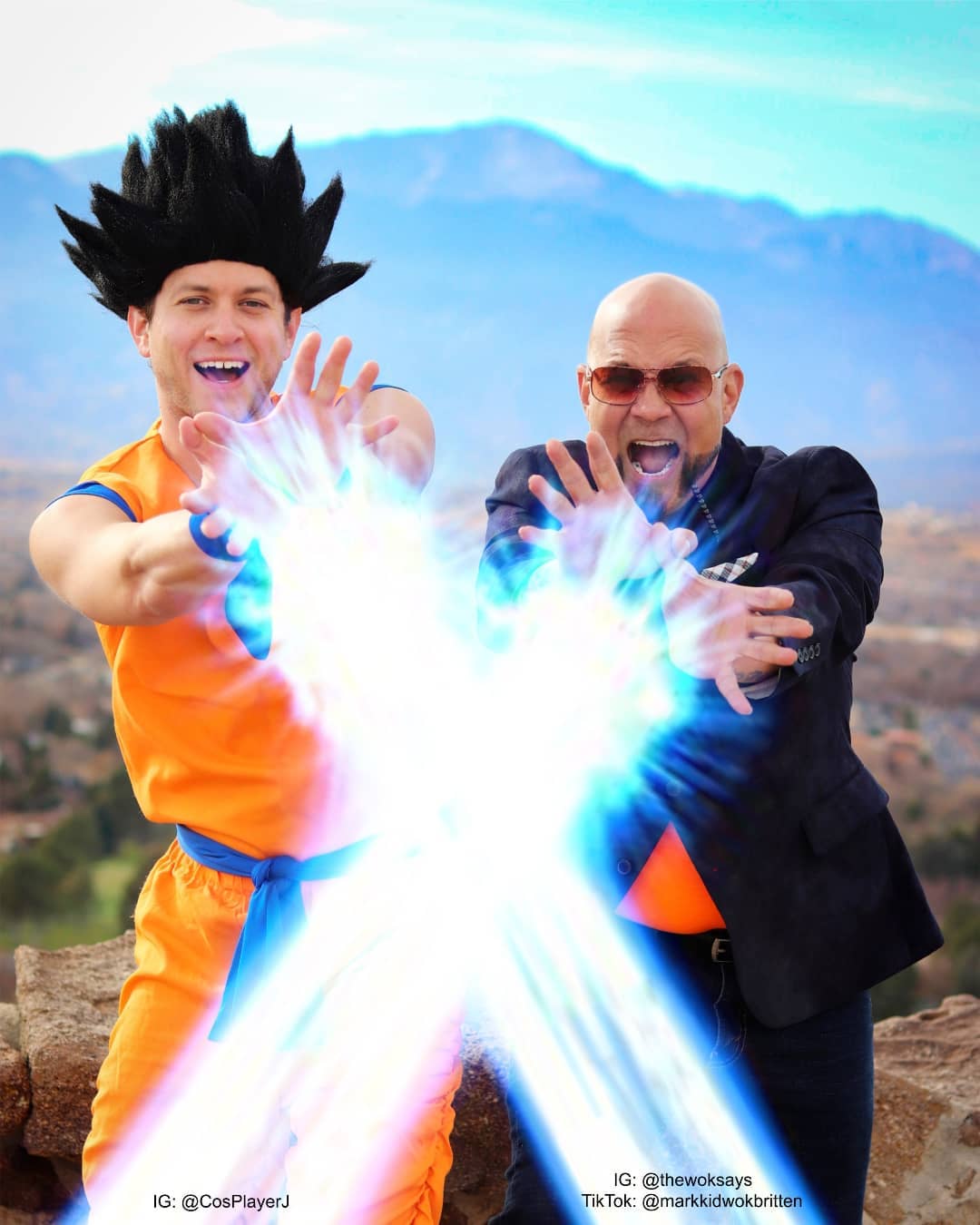 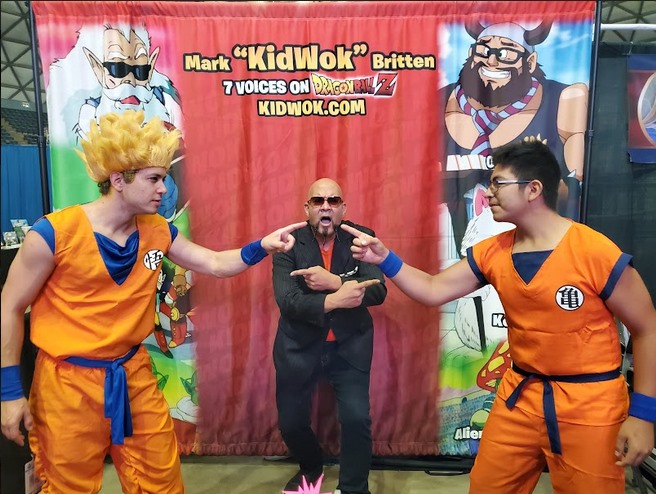 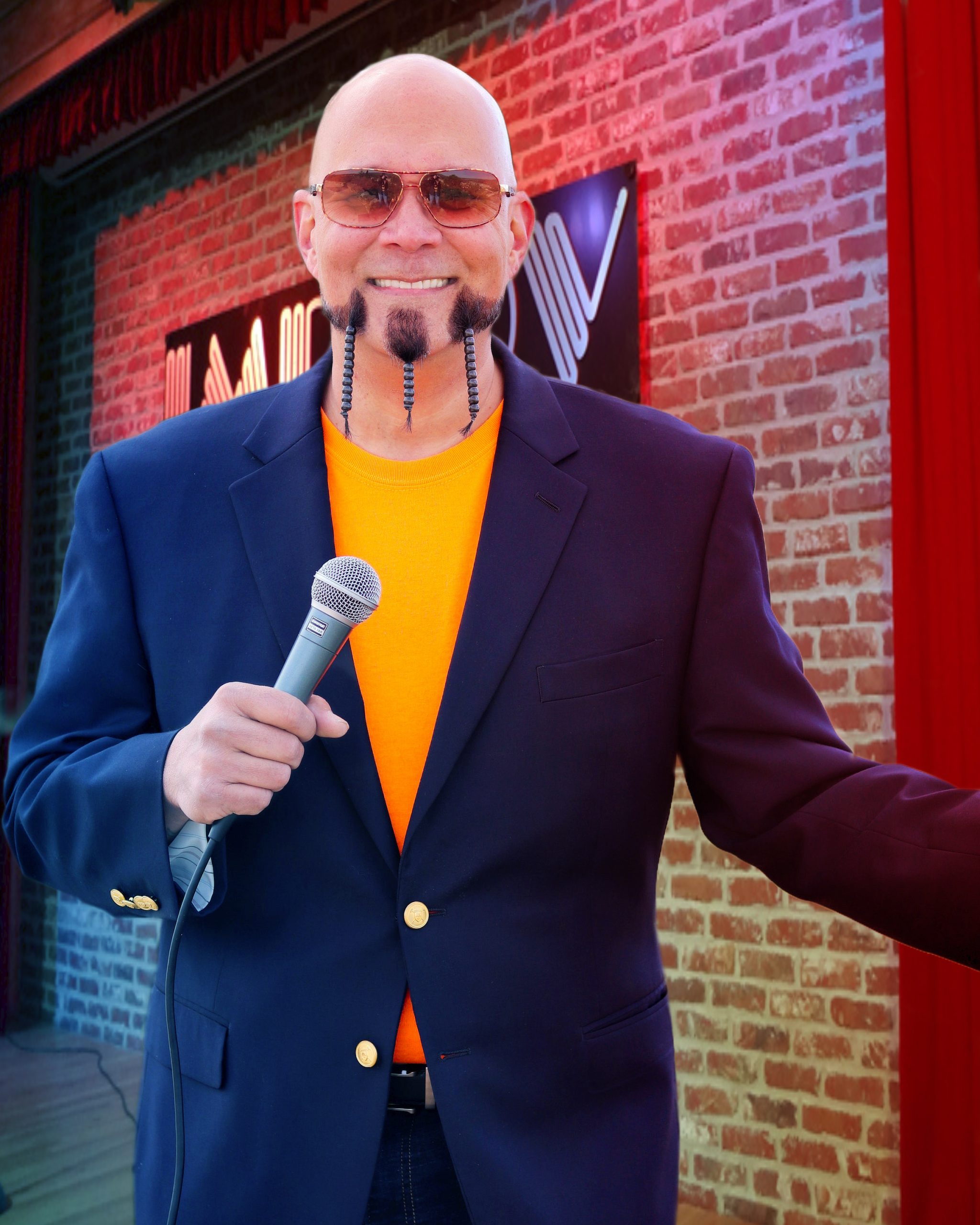 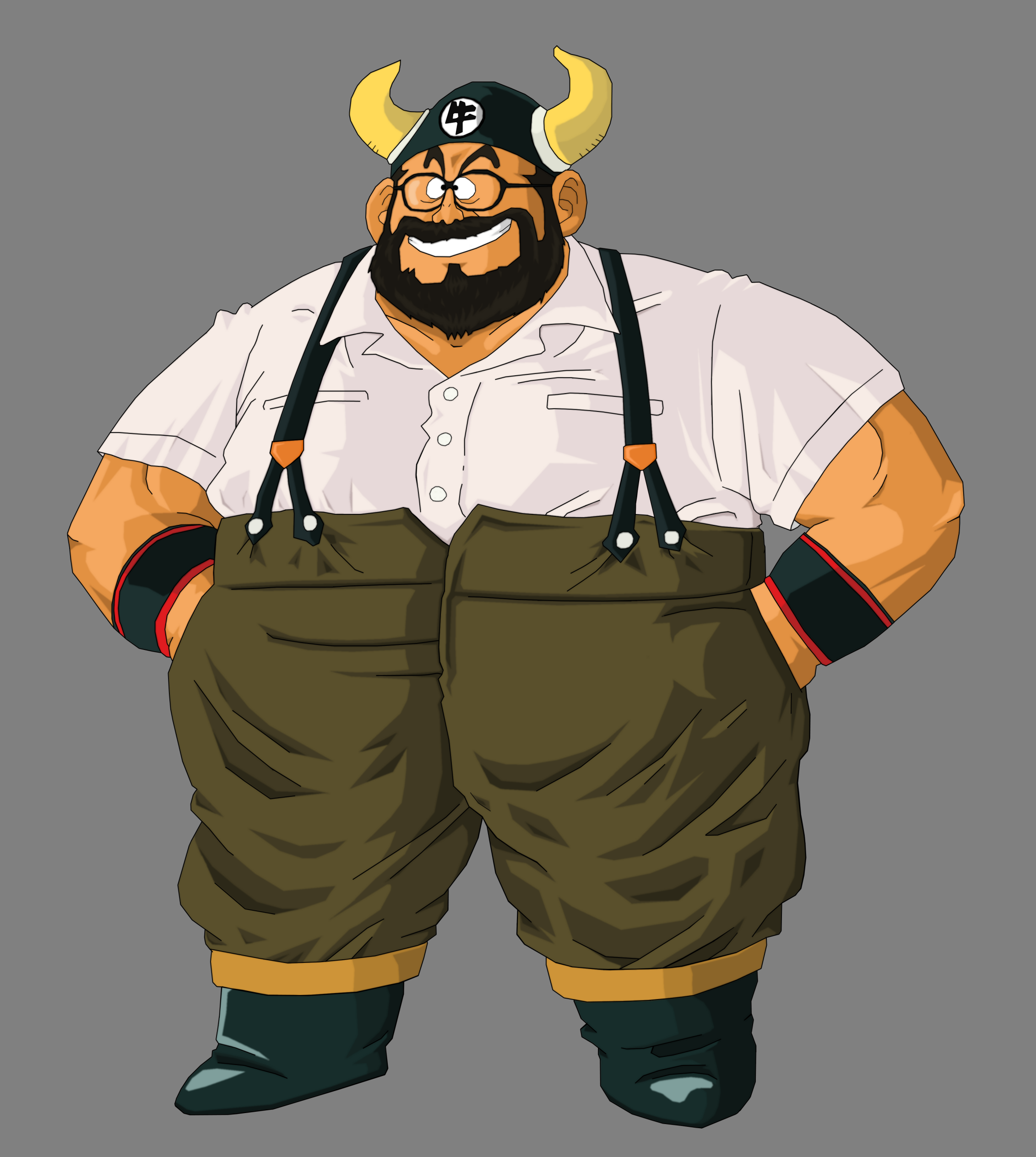 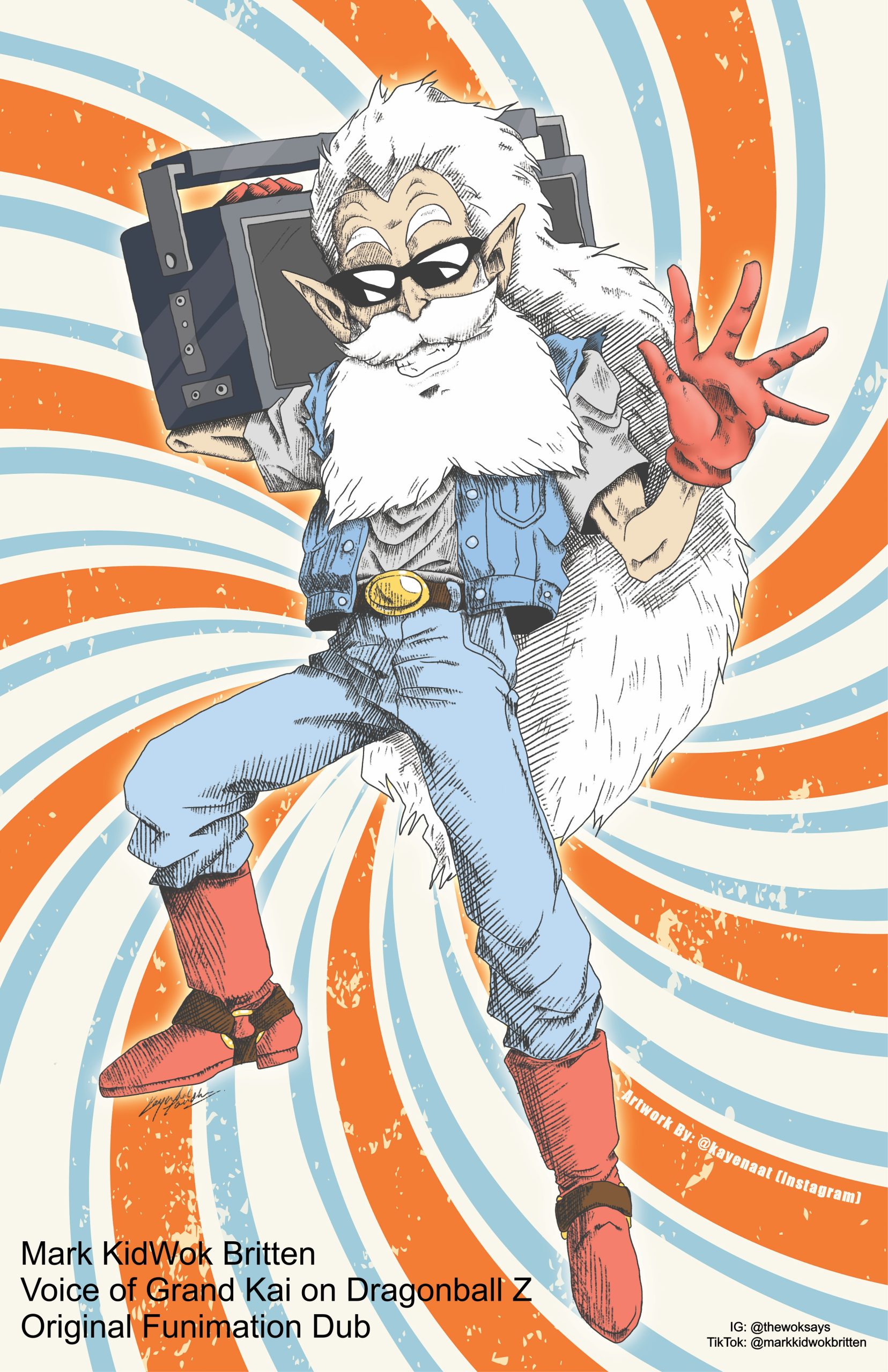 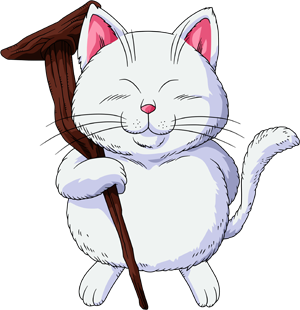 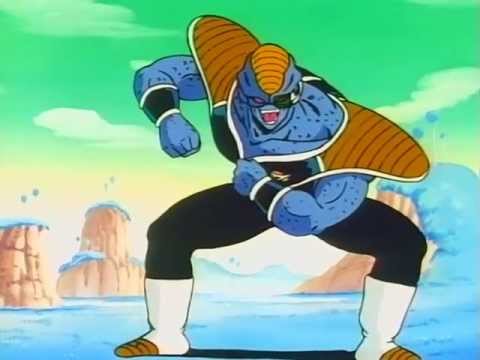